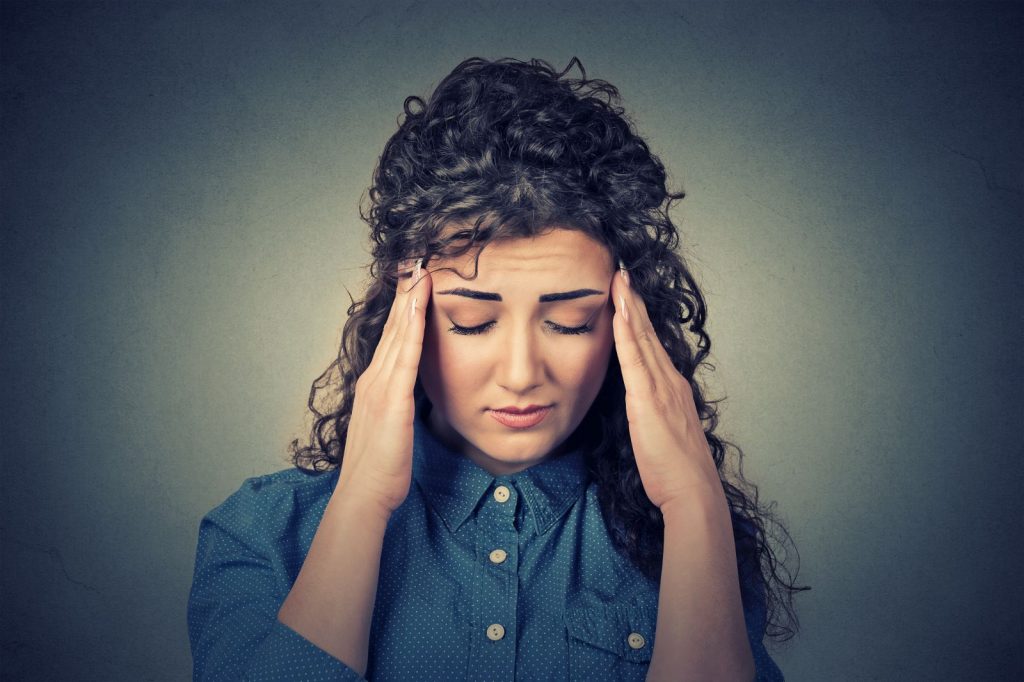 Is it possible to take something positive from your mental health issues?

Sometimes it’s not about “getting rid of” the issue or focusing on it as an “abnormal” thing… sometimes it’s about learning to live alongside the struggle in the best way possible.

There are numerous issues that are biological in nature and may therefore persist to a certain extent even after the successful treatment aimed at reducing the issues/symptoms. Some of these issues may include Bipolar Disorder, Schizophrenia, Obsessive-Compulsive Disorder (OCD), Attention Deficit and Hyperactivity Disorder (ADHD), and Autism Spectrum Disorders (ASD).

Although, no doubt, those who suffer from any of the issues listed above would want to “get rid of it” completely when at it’s worst, there may also be some positives that can be used as an advantage. Of course, the first step would be to use one or more of the numerous therapy approaches that may help to alleviate symptoms and improve overall functioning; however, once symptom management and symptom reduction has been achieved, I believe that people can live alongside their diagnoses in a way that may serve them well.

For example, when able to hone in on the strengths that can exist within these diagnoses, and if used in the right way when the distressing symptoms are well managed, what you find is:

I think it’s important for all people, including family members, friends, and strangers, to realise that at their worst, these disorders are incredibly negatively impacting on the person’s functioning and during those times, these people need support and empathy. However, of equal importance is for people to help individuals with these diagnoses use their strengths in the best way they can, rather than forcing them to behave in a way that society deems normal. When it comes to human beings, it can be argued that there is no “normal” anyway.