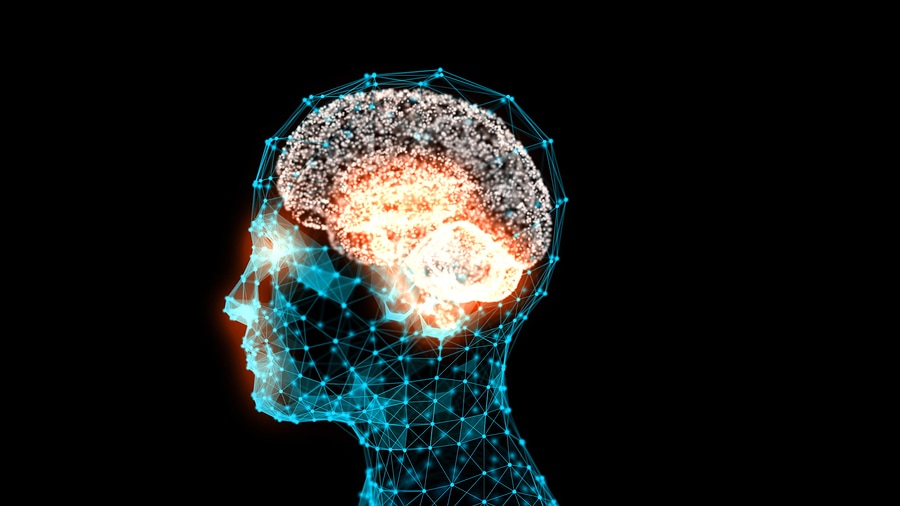 Acquired Brain injury (ABI) can result from a variety of issues, including: stroke, brain tumour, accidents (referred to as traumatic brain injury or TBI), lack of oxygen to the brain, or degenerative diseases. And although it is normal for someone who has had a brain injury to feel down as a result of the issues caused by this injury, those feelings can extend beyond normal feelings of sadness and lead to different levels of depression. People with depression feel sad, lack energy or feel tired, or have difficulty enjoying routine events almost daily. There is cause for concern when feeling depressed or losing interest in usual activities occurs at least several days per week and lasts for more than two weeks.

Symptoms of Depression after brain injury:

Symptoms of Depression include (but are not limited to):

Importantly, a number of these symptoms can be the direct cause of injury to particular areas of the brain due to brain injury (e.g. loss of sex drive, emotional changes, fatigue, cognitive changes etc.); as such, treatment methods need to take this into account.

How common is Depression after brain injury?

Depression is a common problem with brain injury. For example, for individuals with stroke (the most common type of ABI), approximately 25 per cent experience post-stroke depression and also have a doubled risk of suicide in comparison to the general population.  Furthermore, depression appears to be the most prevalent psychiatric disorder for individuals with TBI (the second most common type of ABI). Approximately 33 – 42 per cent of people with TBI experience depression within the first year and 61 per cent within the first seven years. The risk of depression is not higher just for those with moderate TBI, but also for those with mild TBI.

Various factors are involved in the development of depression for individuals with brain injury. These may include:

Psychological therapies have been shown to be helpful for depression in individuals with brain injury. Cognitive-behavioral therapy (CBT) and Behavioural Activation can help alter patterns of thinking, and change the way people feel and behave. Often these therapies need to be adjusted according to cognitive or physical deficits the person may be experiencing from the brain injury. Acceptance and Commitment Therapy on the other hand may help individuals manage (rather than try to change) the difficulties they experience while developing new life goals. Neuropsychological rehabilitation techniques via use of compensatory mechanisms may also be of benefit to help the person better manage and deal with the cognitive or physical deficits resulting from the brain injury that may be contributing to depression.