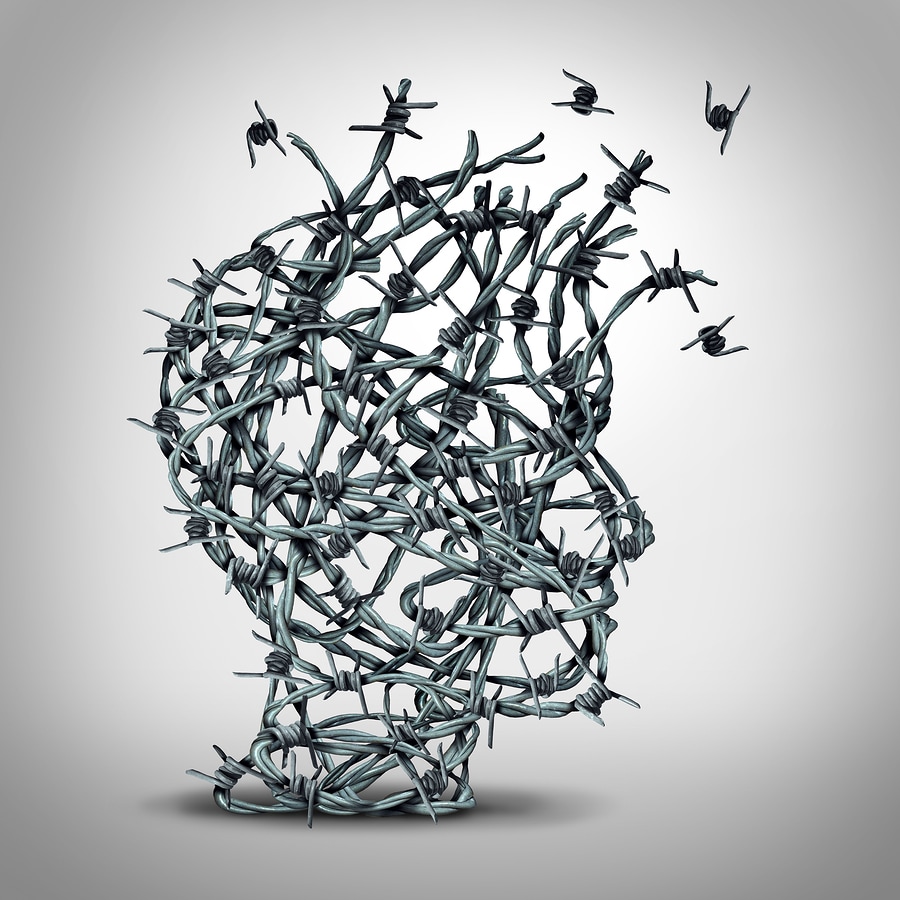 What is PTSD and C-PTSD?

PTSD: Post Traumatic Stress Disorder is a psychological disorder that can develop as a result of experiencing a life-threatening, shocking, or dangerous event. It is natural to feel afraid during and after a traumatic situation, resulting in various split-second changes in the body aimed at responding to danger and to help avoid danger in the future. Nearly everyone will experience a range of reactions after a traumatic experience, yet people can often recover from those symptoms naturally.

Those who continue to experience problems from such an event may develop PTSD. People who have PTSD may feel stressed or frightened even when they are no longer in danger. Anyone can develop PTSD at any age, which includes war veterans as well as survivors of physical and sexual assault, abuse, car accidents, disasters, terror attacks, or other serious events. However, not everyone with PTSD has necessarily been through a dangerous event; PTSD can also be caused by experiences such as the sudden or unexpected death of a loved one.

C-PTSD: Complex post-traumatic stress disorder (C-PTSD) is a psychological disorder thought to occur as a result of repetitive, prolonged trauma involving harm or abandonment by a caregiver or other interpersonal relationships with an uneven power dynamic. Complex PTSD is associated with sexual, emotional or physical abuse or neglect in childhood, violence from an intimate partner, victims of kidnapping and hostage situations, slavery, prisoners of war, bullying, concentration camp survivors, and defectors of cults or cult-like organizations.

Symptoms of PTSD and C-PTSD:

PTSD: Symptoms usually begin within three months of the traumatic incident, but may begin later, as with “delayed onset”. For symptoms to be considered PTSD, they must last more than a month and be severe enough to interfere with functioning in relationships or work. The course of the illness varies from person to person. Some people recover within six months, while others have symptoms that last much longer. In some people, the condition becomes chronic (ongoing).

C-PTSD: Complex PTSD is a disorder that requires PTSD symptoms as described above, but also includes additional features that reflect the problems that ongoing trauma can cause.

Six clusters of symptoms have been suggested to occur with C-PTSD:

How common is PTSD and C-PTSD?

Approximately two-thirds of the Australian population will experience events that are potentially traumatic (“potentially” is used here to reflect the subjective element in what is perceived as traumatic). Around 12 per cent of Australians will experience PTSD in their lifetime. Specifically, 4.4 per cent of people experience PTSD within the first 12 months after a traumatic event and 7.2 per cent experience PTSD over their lifetime. Rates are higher after specific traumas; interpersonal trauma such as rape and torture leading to lifetime prevalence rates as high as 50 per cent. C-PTSD prevalence estimates have not been reported in community or primary healthcare samples.

PTSD: PTSD commonly develops after exposure to death, threatened death, actual or threatened serious injury, or actual or threatened sexual violence. This can occur in a number of ways, including through direct exposure, witnessing the trauma, learning that a relative or close friend was exposed to a trauma, or indirect exposure to aversive details of the trauma, usually in the course of professional duties (e.g., first responders, medics).

Anyone can develop PTSD following one of these traumatic events, but people are at greater risk if the event involved deliberate harm such as physical or sexual assault or they have had repeated traumatic experiences such as childhood sexual abuse or living in a war zone. Apart from the event itself, risk factors for developing PTSD include a past history of trauma or previous mental health problems, as well as ongoing stressful life events after the trauma and an absence of social supports.

C-PTSD: Individuals who experience complex trauma such as maltreatment, prolonged family or community violence, torture or exploitation (especially in early childhood or adolescence) are at risk not only for PTSD but also C-PTSD. In particular, early childhood abuse of any kind which is ongoing/continuous, in combination with a past history of trauma or other psychological issues, and ongoing stressors in daily life increase risk of developing C-PTSD.

PTSD: Psychological treatment has been shown to be very effective in dealing with PTSD and reducing symptoms back to normal functioning. Both Cognitive-Behavioural Therapy (CBT) and Behaviour Therapy (particularly exposure therapy) are effective treatments for PTSD.

C-PTSD: Complex trauma means complex reactions and this leads to complex treatments. Hence, Complex Post Traumatic Stress Disorder treatment requires a multi-modal approach. It has been suggested that treatment for C-PTSD should differ from treatment for PTSD by focusing on problems that cause more functional impairment than the PTSD symptoms. These problems include emotional dysregulation, dissociation, and interpersonal problems. Multiple treatments have been suggested for C-PTSD, such as Dialectical Behaviour Therapy (DBT), Cognitive-Behavioural Therapy (CBT), Schema-Therapy, or Psychodynamic therapy; and often a combination approach is required.