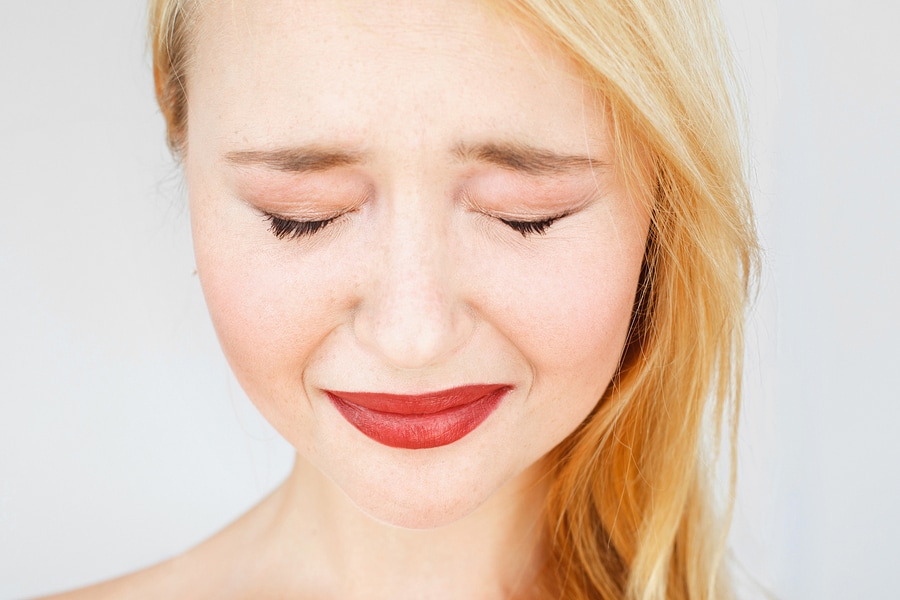 What Is Premenstrual Dysphoric Disorder?

Premenstrual Dysphoric Disorder (PMDD) is a more severe form of premenstrual syndrome (PMS). Many women experience fleeting physical and psychological changes around the time of their menstruation. In fact, at least 75% of women with regular menstrual cycles report unpleasant physical or psychological symptoms premenstrual. For most women, symptoms are mild but for a certain group of women, these symptoms can be disabling. PMDD causes severe, debilitating symptoms that interfere with a woman’s ability to function. The main symptoms that distinguish PMDD from other mood disorders or menstrual conditions is when symptoms start and how long they last.

Symptoms of PMDD can emerge 1-2 weeks preceding menses and typically resolve with the onset of menses. Diagnosis of PMDD occurs when over the course of a year, during most menstrual cycles, 5 or more of the following symptoms must be present:

Confirming the Diagnosis of PMDD

The best way to confirm the diagnosis of PMDD is discussion with your General Practitioner and charting of symptoms. Women with PMDD will experience symptom-free intervals between menses and ovulation (luteal phase). Several well-validated scales for the recording of premenstrual symptoms include:

PMDD is a medical illness that impacts only 3% to 8% of women usually emerging during a woman’s 20’s. These symptoms may worsen over time; for example, it has been observed that some women may experience worsening premenstrual symptoms as they enter menopause. Less commonly, PMDD may begin during adolescence, with case reports suggesting that successful treatment options in adolescents with PMDD are like those used for adult women. The major risk factors for PMDD include psychiatric history of a mood or anxiety disorder, family history of premenstrual mood dysregulation and are aged in their late 20’s to mid-30’s.

What is the treatment for PMDD?