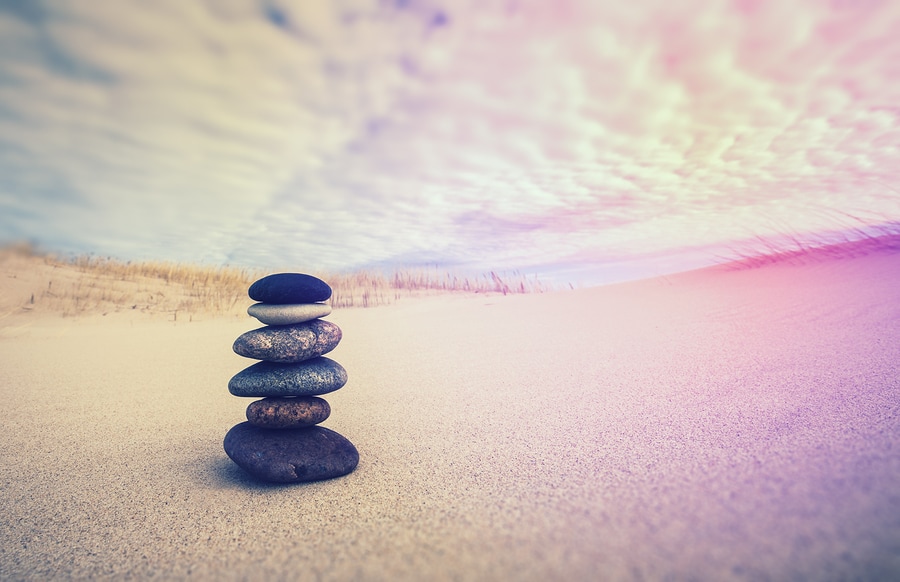 Acceptance and Commitment Therapy (ACT) is a behaviour based therapy which has shown to be effective with a diverse range of clinical conditions. ACT assumes that normal human psychological processes create psychological suffering. This is in contrast to the idea of other therapies that assume there is a “healthy normal” that should be reached through getting rid of symptoms. From the ACT perspective, health is not defined by the absence of thoughts, feelings or suffering, rather these aspects are simply seen as normal or problematic.

ACT does not aim to reduce symptoms as it is based on the view that clinical disorders can be created by ongoing attempts to fight against and try to get rid of the symptoms. At the essence of ACT are two major goals: 1) Acceptance of unwanted experiences (e.g., emotions, thoughts and bodily sensations) which are not within a person’s control; and 2) committed action towards living a life according to one’s values. ACT works towards increasing psychological flexibility in order to create a rich, full and meaningful life, while accepting the pain that inevitably goes with it.